Todd was born and raised in Williamsburg, Virginia for 16 years before moving to Germany for 4 years with his family.

Living in Germany sparked his interest in cooking at a young age as he had to make dinner for his sister and himself while their parents were away working.

He learned some German cooking knowledge which sparked an interest in becoming a chef. After 4 years he moved back to the States to go to school for photography. He started working in restaurants during his time in school, which led him to make the decision to pursue cooking as a full time job, working under mentor David Shannon who taught him knowledge in fine dining.

His wife got a job in Asheville where Todd eventually found a position for Head Chef at Hickory Nut Gap Farm. His favorite part about working at HNG is the philosophy of how the farm raises their animals and the philosophy of the company itself.

He enjoys the beautiful scenery that Asheville has to offer while practicing photography and hiking with his wife and two dogs. 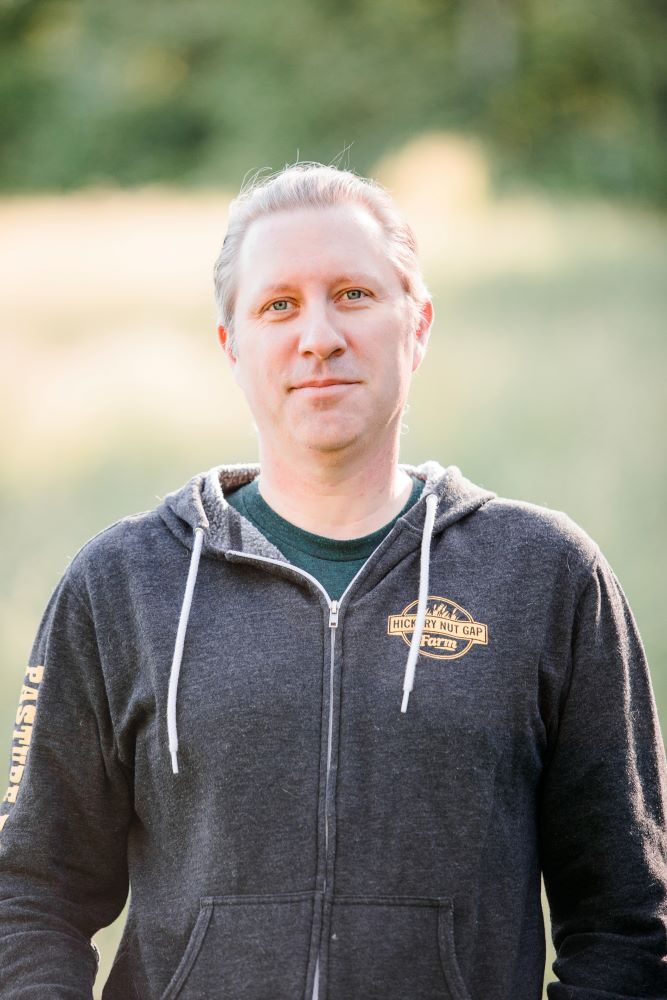