Asher has been involved in Sustainable Agriculture for almost 15 years.

His love for farming began at Warren Wilson College where he worked on the College Farm and graduated with a B.A. in Environmental Studies. Not only did the College Farm show Asher that a life in food systems and agriculture was his calling, but it also gave him a chance to connect and work for other farm operations around the country and throughout Central and South America. After his travels, he received an M.S. in Animal Science from Clemson University. While a graduate student at Clemson, he researched forage-finished beef, studying both animal performance and meat quality. For the last six years Asher has managed two diversified crop and livestock operations in Western North Carolina, first Rock House Farm and later the Warren Wilson College Farm. 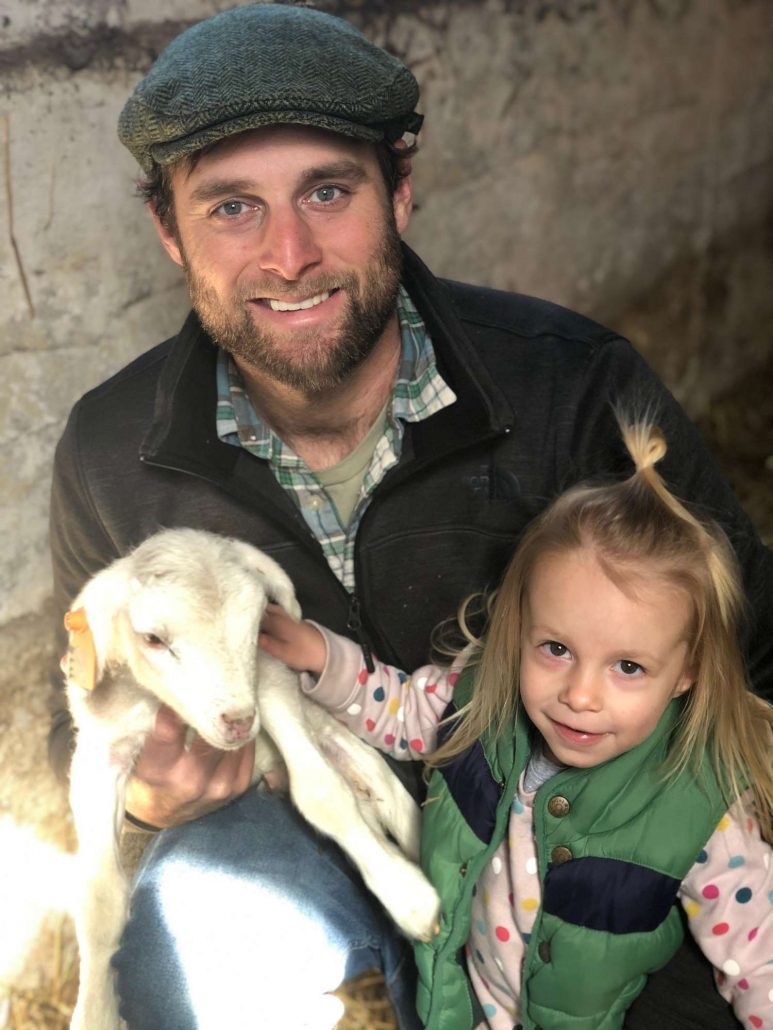